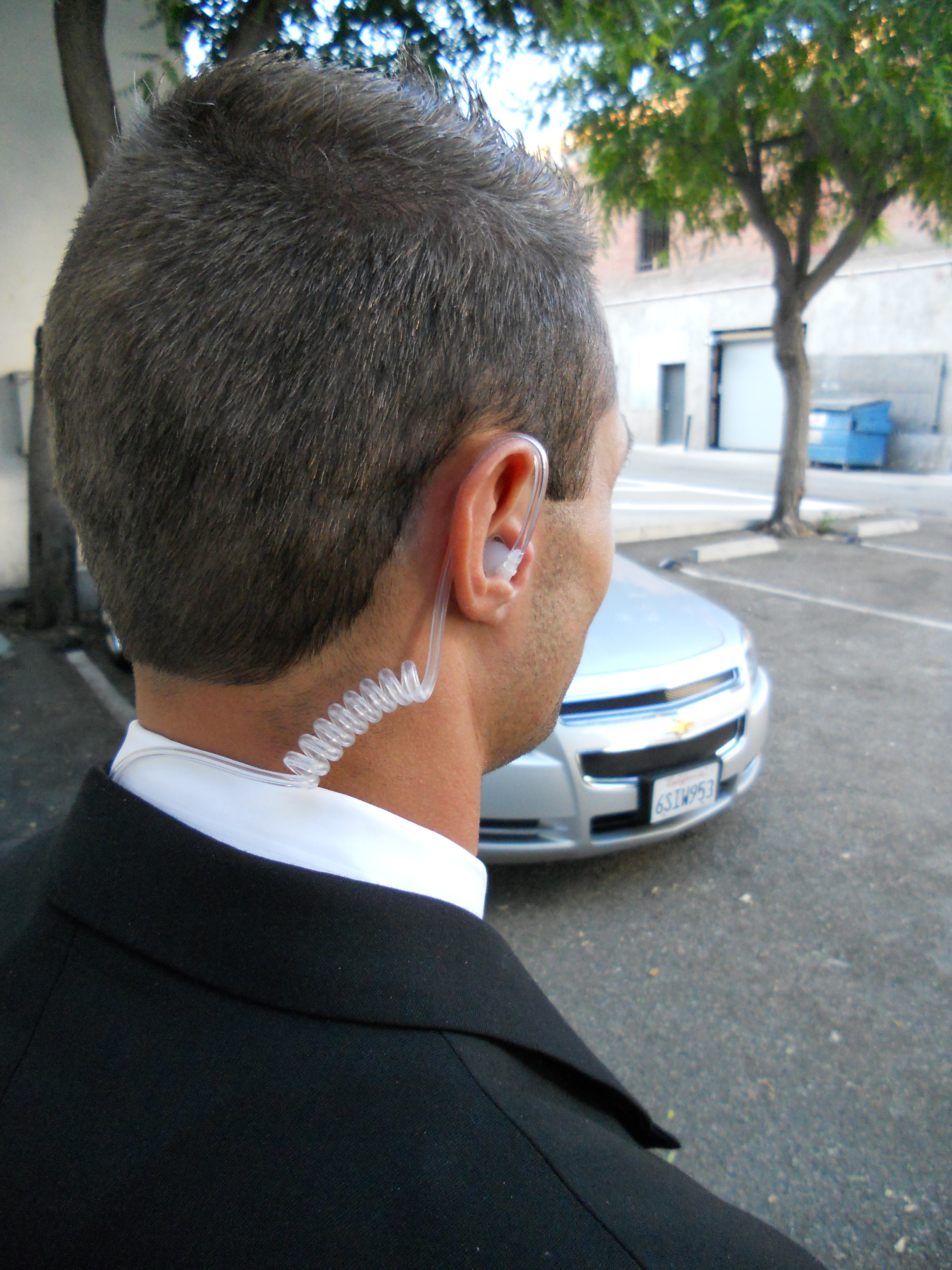 Petty theft in America is quickly getting out of hand and retailers are using strategies to prevent it as much loss as possible, but are they using the right strategies? The numbers, according to News Nation, say the tactics being deployed currently are not helping as much as they should. According to the report the National Retail Federation recorded a 500% increase in what is known as retail “shrink” or losses due to theft. Stolen goods off of store shelves cost retailers $61 billion in 2019 and the expectation is desperation and looting during the pandemic will only cause that number to rise. So why are the numbers rising so rapidly? What is being done about it? Most importantly, what should actually be done about it?

Let’s begin with the “why” of this issue. Part of this does fall on the top decision-makers of the retail industry. For decades they’ve operated using a basic principle of what is known as “shrinkage.” This is a business philosophy that a certain amount of your inventory is going to get stolen. The remedy is to raise the price of all products by a small percentage to cover the loss of the stolen goods. Because this loss is already worked into the price, the policy of most (if not all) retailers is to simply let thieves walk out the front door unconfronted.

This policy works when shrinkage is a relatively small portion of your total goods. However, when theft rises in such an accelerated way as we’ve seen lately, this laid-back approach is no longer an option. However, we must also understand that people willing to steal are likely also willing to be violent and it is unacceptable to ask a cashier to put themselves in harm’s way. So what should retailers do?

Accepting these massive losses, deploying employees as first responders, putting small items such as toothpaste behind a locked glass case, and continuing to raise prices across the board to punish those responsibly paying for their items are all bad ideas which do nothing to address the issue, nor do they improve the customer experience. The solution to avoiding all of the above measures and shrinking shrinkage is to hire a team professional retail security for your store and change your policy to zero tolerance, empowering your team to discourage thieves before they start.

We always stress that security is not a cost, it’s an investment. That mantra could not be more applicable than in the fight to combat retail shrinkage. The bottom line is your bottom-line is already being adversely impacted to a large degree. You’re accepting loss. If hiring a retail security team to conduct loss prevention costs even 99% of what shrinkage costs you now, then you’re coming out on top. Not to mention the lessened workplace safety liability you’ll enjoy.

At AEGIS Security & Investigations we understand police don’t have time to chase down everyone who steals a bar of soap, but we also understand that a million bars of soap adds up. That’s why we urge you to protect yourselves from theft. Countless studies have shown the simple presence of a uniformed security guard lowers rates of crime. Those studies only measure the passive effect security guards have on theft, there is also a ton of theft they actively prevent by confronting thieves while they are still in the store.

This not only allows inventory to go back on the shelves, but it also creates a perception about your store. Word travels fast in the criminal community and once they hear you’re not messing around many will stop targeting you. This means a safer environment for your employees and customers. It also means your customers don’t have to disturb an employee to open a glass case for something as simple as deodorant. So, the workplace is safer and the customer experience is elevated.

Doesn’t all of that sound like a much better return on investment than simply accepting defeat and raising prices on your loyal, law-abiding customers? We think it does.

The terribly disturbing hostage incident in Texas is yet...

With increases in residential crime, targeted robberies, and package... 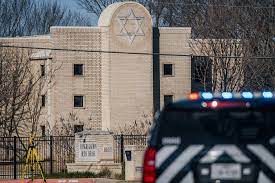 The terribly disturbing hostage incident in Texas is yet...