When is the last time you turned on the TV, scrolled through social media, or checked the news and didn’t hear about an active shooter attack in America. Almost on a daily basis the sounds and the chaos are unfolding either recently or live, one can only think it’s another unfortunate circumstance that is becoming all too regular. These incidents are happening so frequently, they are barely making the headline news anymore. The saturation of incidents has led to the public at large is starting to recognize the threat and is starting think to themselves, “What would I do if I found myself in that situation? What CAN I do?” “How can I prevent it from happening?” It is a perilous situation that happens all too often. Many questions, concerns, feelings, and debates arise on what can be done when people find themselves in an active shooter situation and whether there is any real way to prevent it.

Active shooter situations are unpredictable, evolves quickly, and extremely violent. No matter the place and time, it the threat is now persistent for everyone in nearly all walks of life. Supported by empirical reports produced by the FBI and DHS the there are certain places where active shooters may be more likely to occur, such as in schools, work place environments, and religious institutions. There are no clear and absolute ways to predict and prevent something like this from happening. There are, however, tactics that can be learned, practiced, and deployed in order to better identify suspicious behavior  and to respond to a situation, increasing your resilience, if it presents itself.

There is no clear way to identify based on a single category, behavior, or identifier someone who would become an active shooter. It can be anyone from someone who is a close friend of yours to the stranger who lives down the street. There are identifiable clusters of behavior depicted in charts and diagrams that available that can help assess the likelihood of a particular individual engaging in violent acts. There are also resources available that breakdown important characteristics that people display before committing violent acts available on www.ready.gov and through the www.fbi.gov Collectively, these can help reveal a person’s intentions before an attack begins, allowing for preventative measures to be implemented. In addition, other resources including active shooter emergency action plans, to assistance for victims of an active shooting are available to the public through the government as well.

In the 2019 FBI’s active shooter analysis report, the FBI stated that the public at large can benefit from listening to the advice and training given by experts who are experienced in these areas. AEGIS Security & Investigations Inc. shares free Active Shooter training online as it relates to medical response for anyone who would like more information or guidance as to what they can do when a situation like this arises.

One should never expect a situation like this to happen, although that does not detract from your need to be as prepared as possible if it occurs. Observing your surroundings, reporting suspicious behavior, and recognizing exists and escape routes are just a few of the important things you can do in order to save your life and possibly the lives of many others.

For more information on active shooter training classes and courses, please visit our website at https://www.aegis.com/training/online-active-shooter-training/. You can also find resources and links available to the public at http://www.dhs.gov/cisa/private-citizen.

What to do when you’re evacuated during a fire.

*THIS IS A PUBLIC SAFETY NOTICE FROM AEGIS SECURITY...

As a nation, we have seen the continued rise... 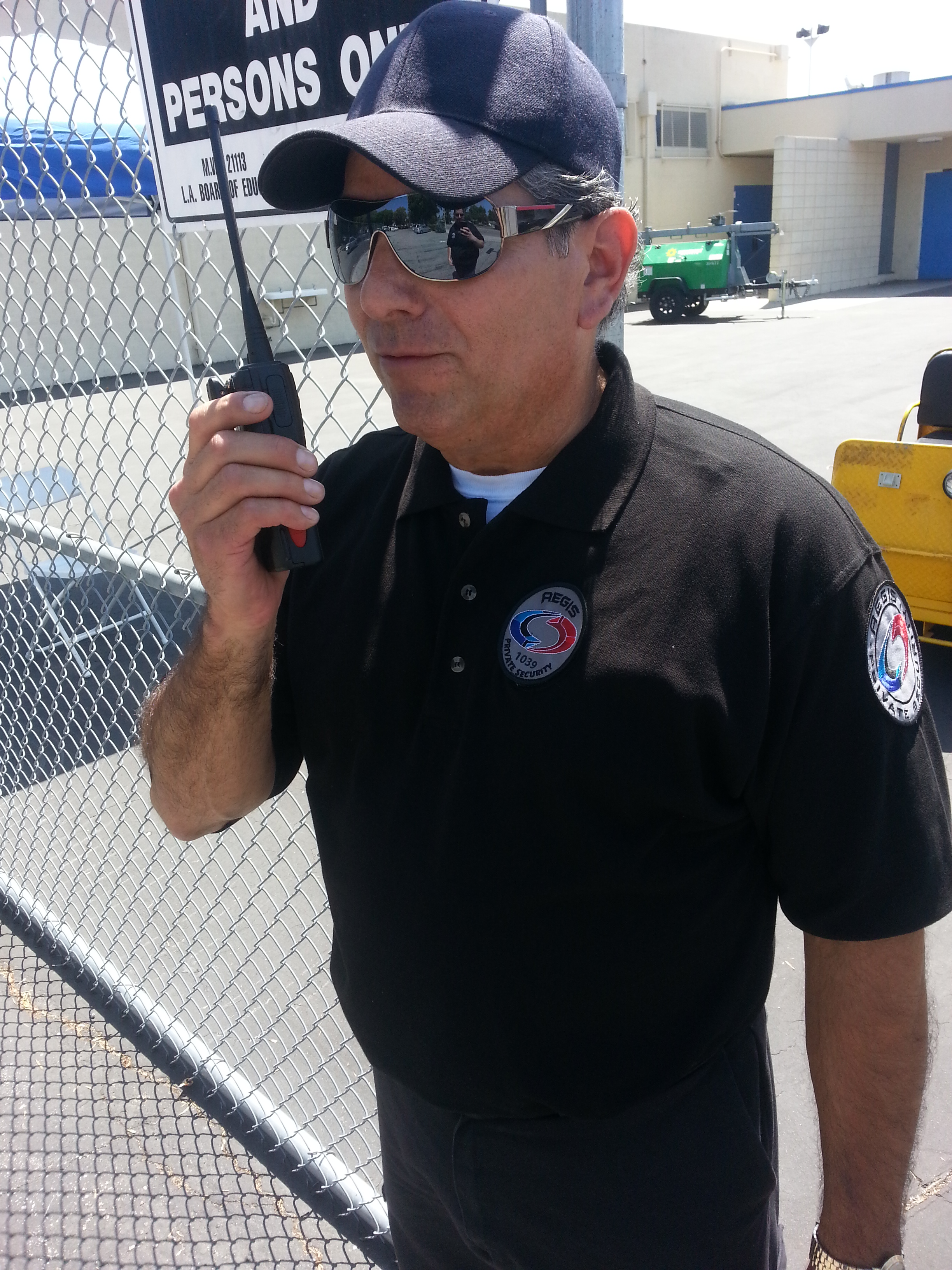