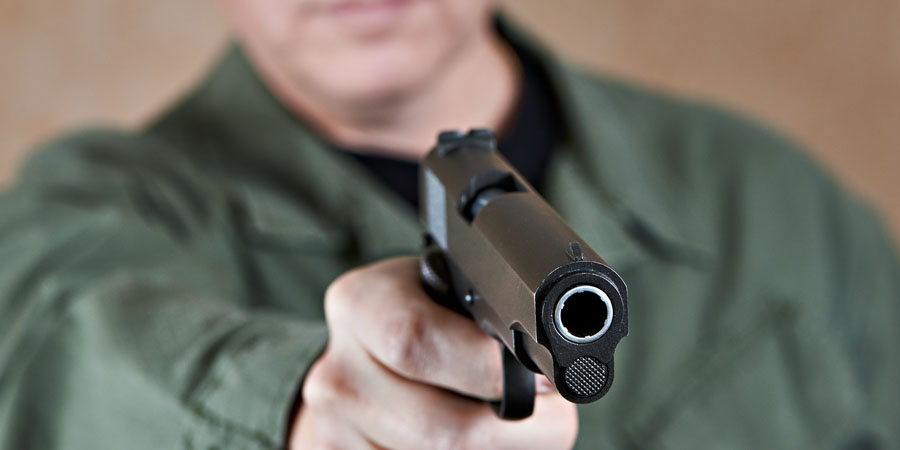 Workplace violence and active shootings continue to occur at alarmingly increasing rates across America. If your company or organization has not offered active shooter training this year, advocate for it NOW.

Within just the last few days, people from different parts of the country were injured or killed in what seemed like “random” shootings. In Middleton, Wisconsin, four people were injured at a business center by a gunman with no criminal history. The same day at Masontown Borough Municipal Center in Pennsylvania, four people were injured by a man set to be seen in court that afternoon. Instead of standing trial, the gunman entered the courtroom fully armed and shooting quickly. In Maryland the next day, a Rite Aid distribution center employee opened fire in the morning killing three. then herself. Three others were injured in the incident. In Van Nuys, California, a shooting near a school injured a teacher and a student. The investigation is underway.

With this many shootings in only two days, it begs a big question: Why aren’t all companies offering active shooter training?

Active shooter situations, particularly at workplaces, have steadily risen since the start of the millennium, according to the Federal Bureau of Investigation, and are projected to continue to increase. (For a list of 2016 mass shootings, click here.) Additionally, the 2017 Everbridge Emergency Management and Safety (EMS) Solutions Active Shooter Preparedness Research Report found that while companies view active shooter situations to be a major concern, they are still not tackling the problem.

According to the report, an active shooter incident was a top potential threat to the workplace for 69 percent of employee respondents. Coming in at a near-second was workplace violence. Executives and organization leaders reported being more concerned about the safety of employees or students than they had been two years ago. A shocking 79 percent of respondents believed their organizations were not adequately capable of handling an active shooter situation. This is why employees and organizations as a whole need to arm themselves with knowledge about protecting themselves in the event of workplace violence or an active shooter.

The civilian active shooter training provided by AEGIS is intended to build on “run, hide, fight,” the long-standing method of saving yourself in these events. Workplace violence prevention workshops run from an hour to several hours dependent on the needs of the organization and individuals. Our most highly sought after workplace violence training program is our one-hour plus add-on Run, Hide, Fight Live Fire Demo. Participants begin with a lecture and basic training on how to handle the situation and are then exposed to sample scenarios in which they practice those same skills. The effectiveness of this scenario can be viewed on CBS here.

AEGIS Security & Investigations is a Los Angeles based security firm that is licensed and insured to provide high-end armed and unarmed regular and temporary off-duty police officers, bodyguards, security officers, loss prevention agents, and hostile termination support. Additionally, we offer private investigation, consultation, skip tracing, and background investigation services. Our security training and active shooter workshops have been featured in news media and are renowned for their effectiveness and transparency. For more information or to contact us, visit www.aegis.com. 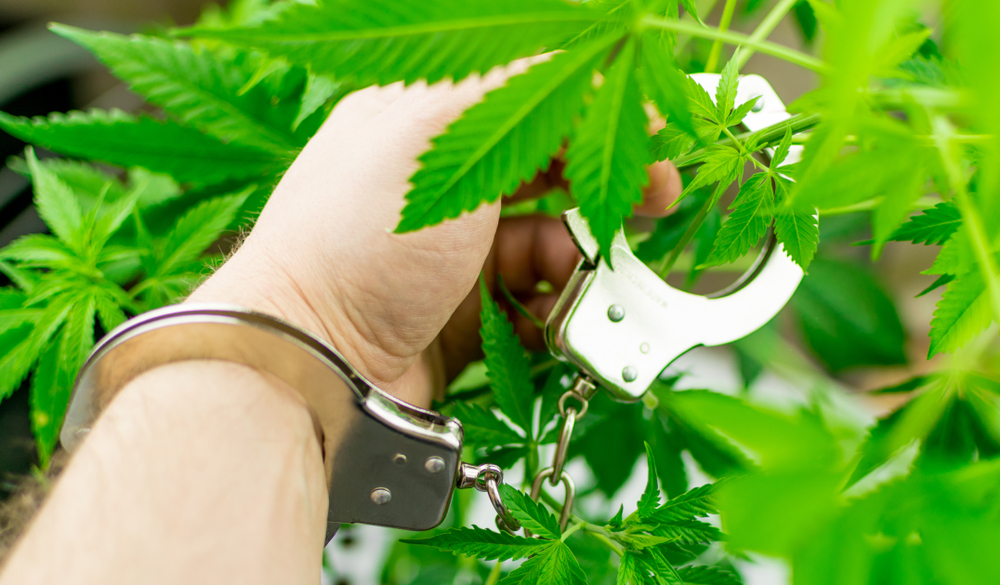